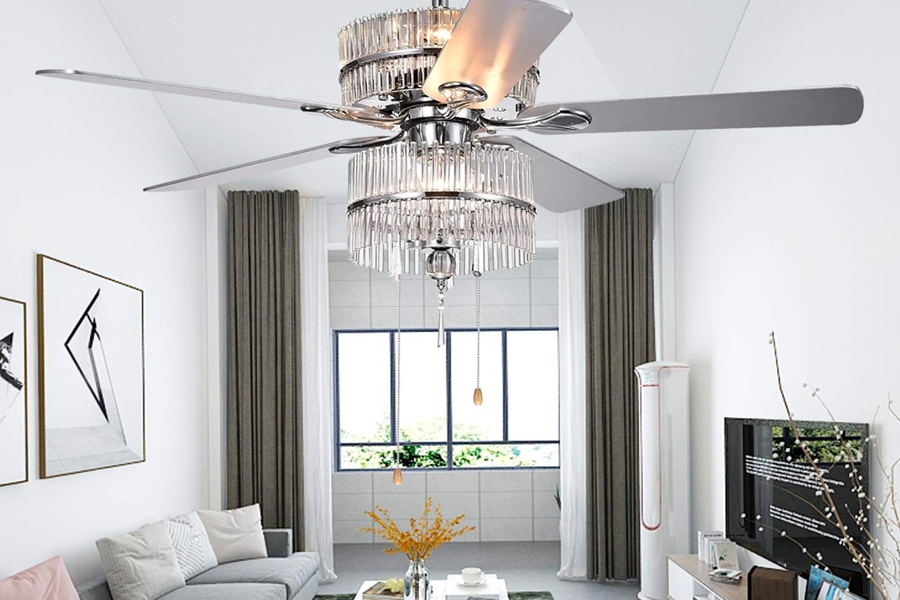 For a long time, interior designers have been discussing whether a chandelier or a ceiling fan is a better solution. You can also see spouses arguing over the same thing at the time of remodeling or moving to a new house. Both ceiling fan and chandeliers have their uses and pros, and cons. Some people look at them in a different light. To some people, one is a complete waste of money, an ugly piece of junk, and a waste of space.

While the other one is the ultimate look changer and a valuable pearl. The ceiling fan occasionally wins the race, while the chandelier defeats it some time. However, the million-dollar question remains the same which one to choose? A chandelier or a ceiling fan. How about you getting both a ceiling fan with a beautiful chandelier?

No, no one is joking here or playing a prank on you. These days, you have a wide range of products to pick for your living room or bedroom with a combination of a ceiling fan and chandelier. To stop people from debating about chandelier and ceiling fans manufacturers has come up with an innovative idea of combining these two options. The Sofary offers a great range of ceiling fan chandeliers.

That is all you can now use your chandelier fan. However, a few people still want to debate when to use a ceiling fan or a chandelier. In that case, read on to get your answer.

When are ceiling fans better than the chandelier?

People who find ceiling fan a complete waste of money and a piece of junk may find it useless, but there are times when ceiling fans prove better than chandeliers. Everyone is well aware of the use of a ceiling fan. However, when it comes it air-conditioning, it plays a crucial part. At the same time, it is better when your room has a 7-8 feet distance between floor and ceiling. It is also a better choice for bug deterrents, elegant versatility, and functional lighting, as these days, many fans come with inbuilt lighting.

When chandeliers are a better choice than ceiling fans?

A chandelier is a valuable fixture for many homeowners as it adds different vibes and elegance to the room design. However, in the case of aesthetics and durability, the chandeliers are better than ceiling fans. At the same time, chandeliers are best for rooms with high ceilings. It also saves space and is slow on energy consumption.

Be the Guiding Light in Someone’s Life

GRE At-Home or In-Person Test | Which One Should You Choose? 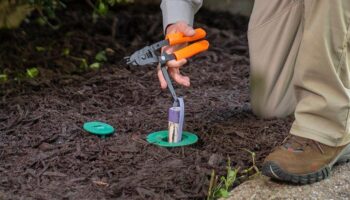 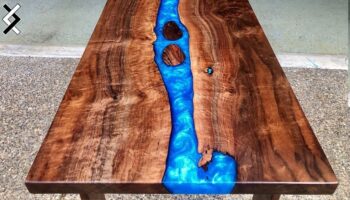 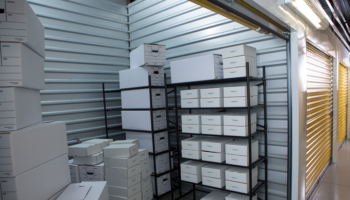 Vital Reasons To Make The Most Of Storage Space Rental 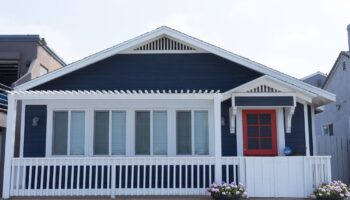 Soothing Color Combinations To Try In Your House 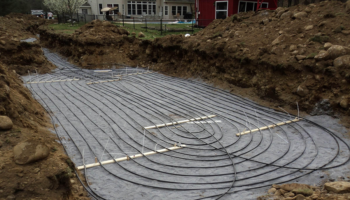 Geothermal Heat Pumps and Its Working and Installation 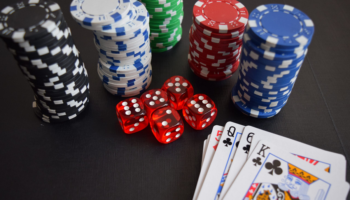 HORSE GROOMING SUPPLIES AND PRODUCT IN 2022