Isomers and Their Type 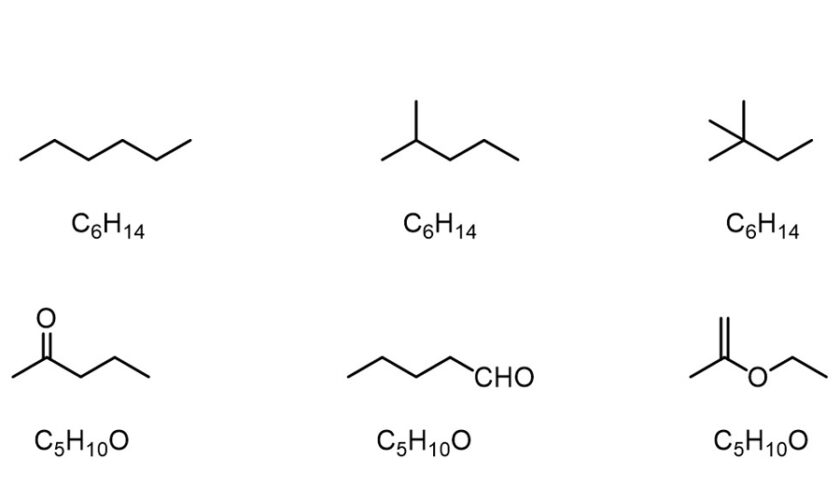 Isomers are different molecules that have the same molecular formula but are structurally different. As a result, isomers have the same number of atoms for each element, but their atomic arrangement varies. Despite having the same molecular formula, the physical properties of each molecule can vary, especially if the functional groups associated with each molecule differ. Isomerization is the process of converting one molecule with identical atoms into another molecule with identical atoms. Depending on whether the bond energy of the configurations is comparable, this may or may not occur spontaneously.

Stereoisomers are isomers that have the same bond structure but differ in the geometric position of the functional groups and atoms. Enantiomers, diastereomers, and conformational isomers are examples of stereoisomers. Enantiomers are mirror images with chiral centres that cannot be superimposed. Diastereomers are not mirrored images with or without chiral centres. Different rotations occur around single bonds in conformational isomers.

Meso compounds are examples of stereoisomers.

Isomers can be classified using conformation. Enantiomers, diastereomers, and rotamers are all examples of conformers.

There are several methods for identifying stereoisomers, including cis-trans and E/Z.

A few examples of isomers are as follows:

C3H8O is a chemical structure that exists as several propanol isomers, as well as the isomer methoxy ethane.

C3H4 isomers include methyl acetylene and allene, which differ based on the type of bonding exhibited by the molecules.

Isomers of CNO include fulminate and cyanate.

C6H12O6 isomers include glucose and fructose, which differ based on the position of a double-bonded O atom.

Since enzymes prefer one isomer over another, isomers are especially important in nutrition and medicine, and enantiomers are of particular concern because they may have distinct biological activities. Many preparative procedures result in an equal mixture of both enantiomeric forms. In some cases, chiral stationary phases are used to separate the enantiomers. They can also be separated by forming diastereomeric salts. Enantioselective synthesis has also been developed in other cases.

As an example of an inorganic compound, cisplatin is an important drug used in cancer chemotherapy, whereas the trans isomer (transplatin) has no pharmacological activity.

You have to know about upholstery to fix a custom sofa 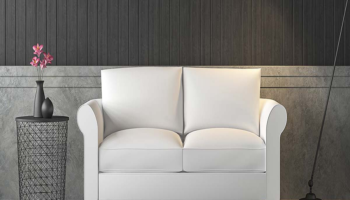 Many people have specific areas in their houses that they use for online or remote work. It is not news that pleasant settings foster productivity
read more

Guidelines to prevail in online poker

How to Choose the Right 3D Printing Company